For many of us, barcodes have always been there. These one-dimensional codes have been around since 1974 in grocery stores but were originally conceived even earlier, in 1951. Barcodes are still widely used not only for marking groceries but, for example, in healthcare for patient identification and medication management or just to keep track of various things: rental cars, airplane tickets, mail and parcels.

However, in time, storage capacity of barcodes proved to be insufficient for ever-growing number of things to label: of course, you can make barcodes longer to increase capacity and then compress them to occupy roughly the same space on the product but it will ultimately reduce the readability of the barcode and defeat the whole purpose. In 1994, Masahiro Hara who worked in an automotive manufacturing company Denso Wave, invented QR codes as a way to track vehicles while in the manufacturing process. Later, QR codes were adopted into wider use, and the development of mobile platforms greatly boosted their spread. Now, QR codes are not the oldest in the army of two-dimensional barcodes but they certainly are the one type that is the most common now. Some people do not even realize it but there is a significant number of other two-dimensional barcodes that were invented way earlier than QR codes. But why did it end up to be the one we are using now?

Why use QR codes?

QR codes have the advantages that outweigh their downsides, and the main one is encoded in its name: Quick Response. A QR code can be read very quickly even by the slow 90s barcode scanners. Noone wants to wait for the scanner to read a barcode.

High error correction standards allow to reconstruct up to 30% of lost information on the code. If the QR code you are scanning is painted on the chipped wall, or a piece of the code was cut away with the paper it’s printed on, or the QR code branding gets in the way. If the lost part of the code takes up less then a third, the error correction algorithm can recover it and still process the code as fast as if it was undamaged.

You can brand your QR code to make it look more appealing. You don’t even have to call them ‘QR codes’, look at Snapchat’s Snapcode or Amazon’s Smilecode. Making QR codes interactive and eye catching is very easy and does not impact its functionality at all. None of the other two-dimensional codes can be branded the way a QR code can, thus they are almost never used in marketing or advertising. QR codes are standardized: there are certain parts that are the same on any QR code. It helps both encoding and readability since scanners are programmed to distinguish QR codes on the surface by certain criteria. A standard mask pattern includes three distinguishable square elements. They serve to help the scanner to understand the of the QR code boundaries and indicate the direction of the code. The message itself is encoded from bottom right to the upper left – from the only corner without the navigational square – in a zigzag pattern and is divided into blocks for the sake of error correction. Many elements in the QR code are invisible to the untrained eye:

You can integrate QR codes into almost any business process. We have had massive success with integrating QR codes into different workflows and for different purposes for our clients.

Apart from placing QR codes on banners and flyers to advertise your company, you can actually improve your customer experience by adding QR code-powered complementary functions into their shopping routine. Every product you sell can be supplied with a QR code with customer reviews or a list of similar products.

QR codes as a bonus system for a grocery store

We developed a loyalty bonus system for a network of grocery stores that granted its loyal customers a personal digital bonus card available via mobile app. The card was presented as a QR code that the customer gets scanned at the checkout and receives various bonuses based on what goods they purchased or how much money they spent. Personalized QR codes are a part of many similar loyalty of bonus programs, allowing for a quick and easy scan in the supermarket or any shop that wants to keep their clients encouraged to continue shopping.

Navigation and map apps can pose many challenges but those dedicated to in-building navigation – even more so. GPS is inaccurate inside buildings, bluetooth beacons are expensive and need constant attention from personnel. The simplest answer would be to use QR codes. Navigation and map apps can pose many challenges but those dedicated to in-building navigation – even more so. You cannot really use GPS for determining location inside the building: it is too inaccurate to rely upon. Bluetooth beacons are expensive and need constant attention from personnel. The simplest answer would be to use QR codes.

We successfully implemented QR codes into a map application for a local university. A newly completed large building was confusing to navigate, especially for freshmen, who got lost all the time, unable to find the right classroom or a cafeteria. We developed a navigational application that allowed students to create paths to the points of interest. We placed 10 QR codes all over the university building so that if somebody gets lost, they can scan the QR code and their position will be marked in the app. Since navigation inside buildings can be quite challenging to implement efficiently, using QR codes is probably the simplest decision that gives the most accurate results.

QR codes can be used to raise security levels and get rid of unexpected abuse. If you have any business process – internal or external – that requires document reviews, audits or similar procedures performed in several steps, you can use QR codes to track these processes and have the history on hand. QR for prevention of document fraud

One of our clients had a problem with employees forging a document review procedure. Instead of performing document review, they would mark it as approved and would pass it on further.

To solve this problem, we implemented a security QR code irremovable from the document, that contains the full history of the document changes and reviews: who did what and when, down to the minute. This solved the problem, allowed the managers to access the document history quickly and discouraged those who wanted to skip the procedure and self-approve the papers.

Our experience with QR codes shows that they are quite versatile and can be used not only for advertisement but also for navigational or security purposes, in customer bonus programs and many other applications.

Need help with implementing QR codes? We can help you to get started. You can check out our portfolio and read our customers’ success stories. And if you need help with a project drop us a line at sales@businessware.com and we’ll get in touch. 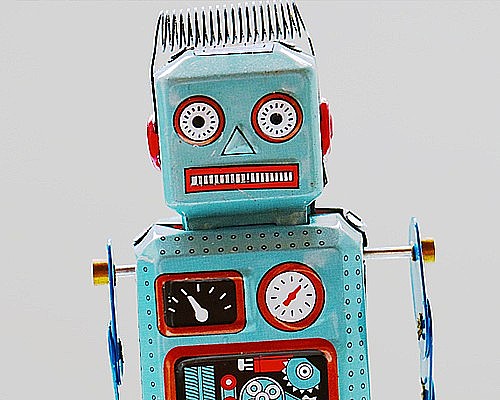 5 ways to boost your business with Microsoft Teams bots

END_OF_DOCUMENT_TOKEN_TO_BE_REPLACED 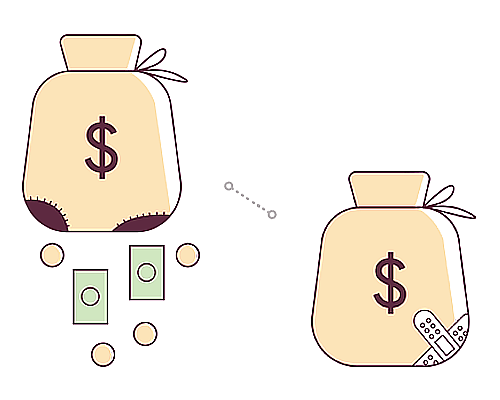 How to Cut Labor Costs and Keep Your Employees Happy

END_OF_DOCUMENT_TOKEN_TO_BE_REPLACED 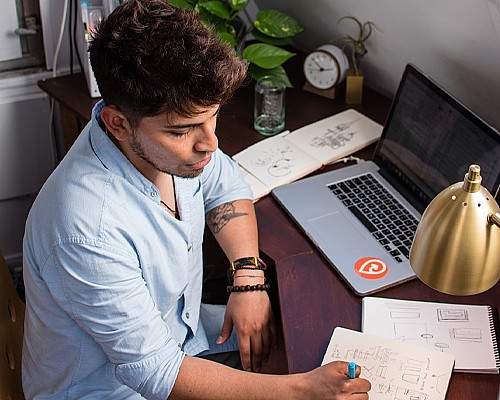 How to integrate Zoom (and other chat apps) into your workflow

END_OF_DOCUMENT_TOKEN_TO_BE_REPLACED 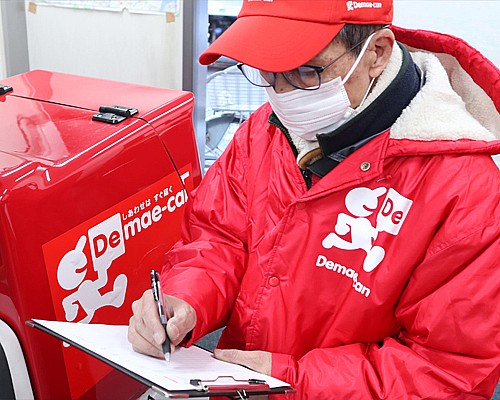 How video shopping will save retail during the pandemic